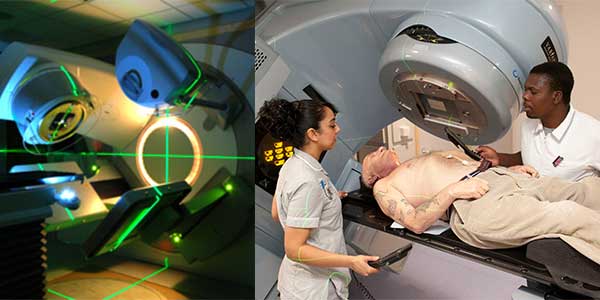 Radiation therapists are typically part of a cancer management team. They record, interpret and administer the treatment prescribed by a radiation oncologist.They utilize a variety of equipment such as cobalt units and linear accelerators.They help locate tumors, update treatment reports and measure the amount of radiation.

Should have passed Senior Secondary (12th Standard / Intermediate) examination with Physics, Chemistry and Biology from Central Board of Secondary Education or any other examination recognized by R G U H S as equivalent.

Candidates who have secured a diploma in radiography from a board recognized by the Government or any other equivalent authority can gain entry to second year of the course.

The employment of radiation therapists has been projected to grow by 27 percent from 2008 to 2018, which is much faster than average for all other occupations. The growing elderly population is foretasted to increase the demand for radiation treatments.

Experienced radiation may move up to position including chief therapist, dosimetrist, manager of a radiation department, education director and administrative positions. 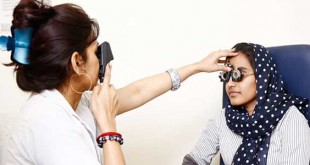 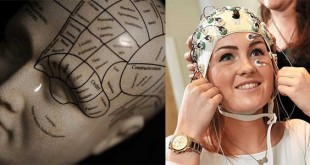 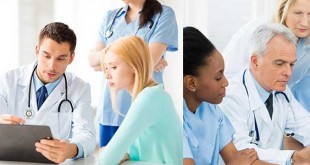 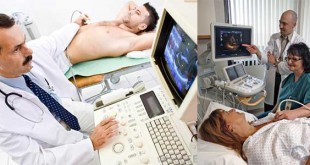 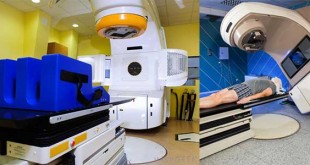 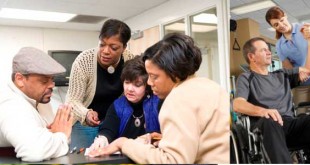 M.Sc in PsychoSocial Rehabilitation and Counselling 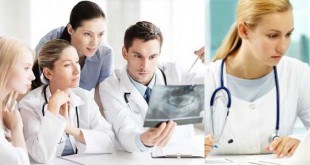