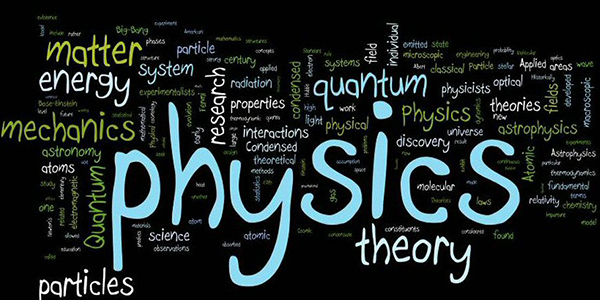 PHYSICS – Geophysicsts check the physical pressure of earth substances. They also investigate magnetic elements and gravitationl force  of the earth.

Physics which is put to practical use.

A branch of physics concerned with structure of the atom, the characterstics of the electrons and other elementary practicles of which the atom is composed, the arrangement of the atom’s energy states, and the processes involved the radiation of light and x-rays.

The hybird science involving the methods and ideas of physics and chemistry to study and explain the structure of living organisms and the mechanics of life processes.

The study of chacterstics behaviour, and internal structure of the atomic nucleus.

The science concerned with those aspects of nature which can be understood in terms of elementary principles and laws. Physicists design and perform experiments with laser, cylotrons, telescopes, mass spectrometers, and other equipment. Based on observations and analysis, they formulate theories and laws to describe the forces of nature such as gravity, electromagnetism, and nuclear interaction.

Opthalmologists are physicians who specalize in medical diagnosis and treatment of eye and vision disorders, especially diseases and injuries to the eye.Opthalmologists may perform eye surgery and prescribe drugs or other eye treatment, including corrective lenses.

The branch of Physics concerned with the production, measurement and interpretation of  electro – magnetic spectra arising from either emission or absorption of radiant energy by various substances.

X-Ray technicians operate various kinds of equipments that use X-rays and radio-active materials for medical diagnostic and therapeutic purposes.They work under the direction of Physician or Radiologist.

The electromagnetic radiation created from crookes or coolidge tube, extracted by the bombardment of the anode target with the cathode rays, they pass through solid bodies cause destructive changes in living tissues and effect a photographic plate. 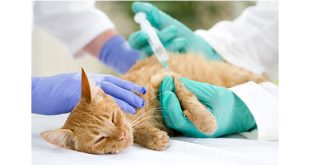 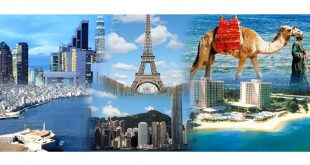 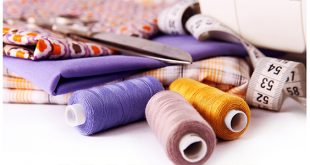 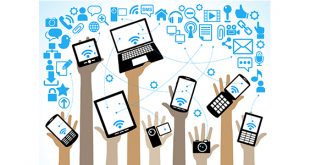 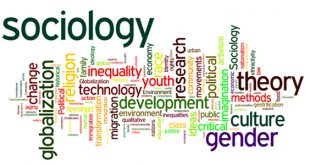 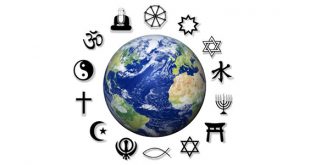 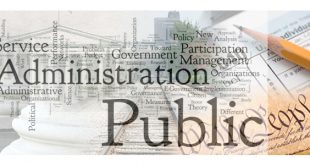