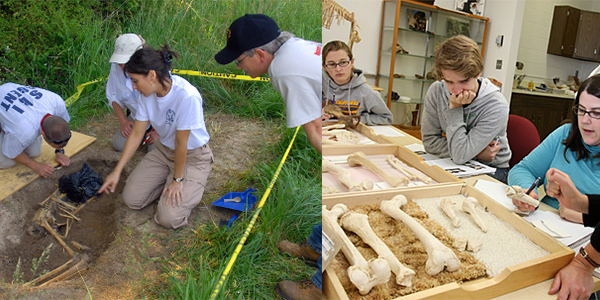 January 2, 2016 Careers Comments Off on Career in Anthropology 1,229 Views

Anthropology is a branch of science which studies the origin, the physical, cultural and social development and behavior of mankind. Anthropology Careers encompassed the study of the origin of human species as well as its social & cultural structures.

Anthropology Careers is the comparative study of human differences & similarities. Career in Anthropology studies the evolution of man at different ages as well as the cultural & physical diversity among humans, living in different parts of the world in diverse environments around the same period of time.

Anthropology is originally a natural science. But over the years it has evolved into a much complex & technical field which not only studies our society, but also Human evolution and these days. It is treated with high regards as a great supporter of Pluralism and Multiculturalism.

Unfortunately, Anthropology as a field of study and Career in Anthropology options remains one among the lesser known and less popular career option with respect to other careers.

Career in Anthropology option is slowly gaining ground. Multinationals and other companies are slowly but steadily seeing the value & have already started working with anthropologists.

How Do I get There ? 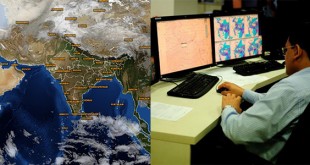 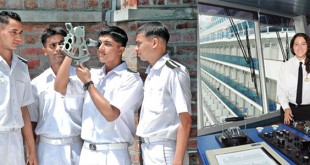 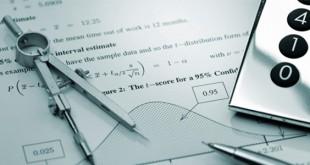