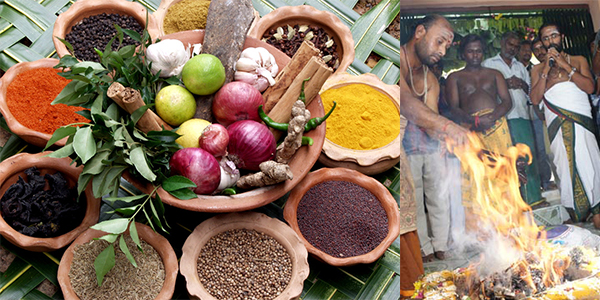 This is the last article in our series of Career in Alternative Medicine which have their own identity based on their origins, concepts & healing methods. This issue we discuss about Siddha / Siddha Medicine, the Indian System of Medicine which has its roots in the South India’s most powerful linguistic state – Tamil Nadu. Though being a regional system, with complete backing of only Tamil literature, it has its practitioners all over the world. Lets know more about Siddha System of medicine

Siddha system is one of the oldest systems of medicine in India. The term Siddha means achievements and Siddhars were saintly persons who achieved results in medicine. Eighteen Siddhars were said to have contributed towards the development of this medical system. Siddha literature is in Tamil and it is practiced largely in Tamil speaking part of India and abroad. The Siddha System is largely therapeutic in nature.

Similar to Ayurveda, going back to several centuries with its origin, Siddha too is quite old as Ayurveda. The Indian civilization in the North i.e. Aryans practiced Ayurveda, while the Dravidian’s in the south practiced Siddha. Like Ayurveda, this system believes that all objects in the universe including human body are composed of five basic elements namely, earth, water, fire, air and sky. The food, which the human body takes and the drugs it uses are all, made of these five elements. The proportion of the elements present in the drugs vary and their preponderance or otherwise is responsible for certain actions and therapeutic results.

10+2 with Physics, Chemistry and Biology/Botany and Zoology as options. The Candidates should have studied in Tamil Medium up to 10th Standard or any Higher Secondary Examination.

In kerala, BSMS is offered by Kerala University

Affiliated to Dr. M.G.R. Medical University, National Institute of Siddha was started to produce best quality physicians, Teachers and Researchers of Siddha, a primary institute for conducting PG courses in 6 specialties of Siddha as mentioned below:

The first batch of this institute started in the year 2004-05. The intake is only 5 students in each of the six branches.

Centre for Advanced Research in Indian System of Medicine (CARISM)

After completion of graduation in BSMS, one can

Originally Written by Mr. Ameen-E-Mudassar for the Milli Gazette, Dated On 16 May 2006. 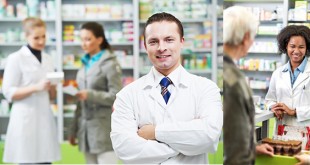 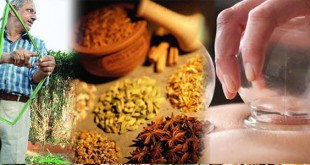 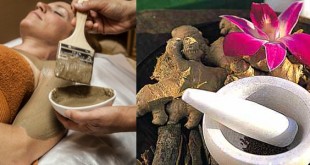 Bachelor of Naturopathy and Yogic Sciences 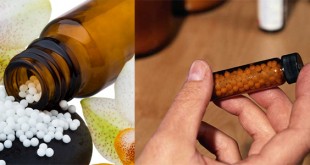 Bachelor of Homoeopathic Medicine and Surgery 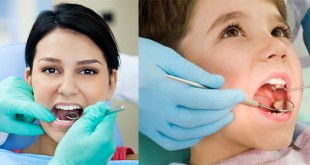 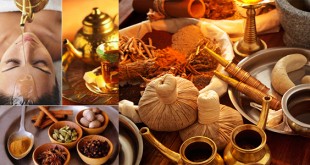 Bachelor of Ayurveda Medicine and Surgery