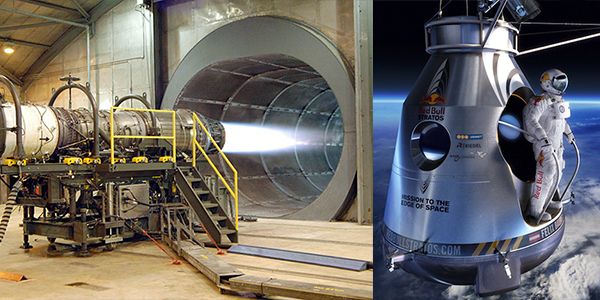 Aerospace Engineering is considered an allied discipline of aeronautics. It is very much unique and belongs to the group of engineering that involves a very high standard of technology. It is that stream of engineering where mathematics and physical sciences are studied and researched upon to develop, test and launch and manufacture various air vehicles. Areas of specialization of an aerospace engineers include aerospace mechanics, celestial mechanics, control systems, propulsion and electronics.

To appear in Aerospace Engineering or any of the entrance examination of undergraduate engineering courses, it becomes compulsory that the student must have passed the higher secondary school certificate examinations with the subjects specialized in Physics, Chemistry & Maths. However some courses demand the need of Biology also which may or may not be considered. The percentage requirements are conditional and they vary according to the university or college sometimes even depending on the state which you apply.

Generally, any Bachelor of Engineering in India will span a duration of 4 full academic years which will include 8 semesters i.e; 2 semesters each year at the end of which an university theory cum practical examination for the respective subjects will be conducted. At the end of the final year a final project becomes compulsory, internships and mini projects which are to be done by the student vary from one university to the other. As far as the studying of subjects are concerned, it depends on the syllabus of each university that how much main subjects it allots per semester but a minimum of five subjects is expected to be written as theory examination conducted at the end of every semester.

The above are the options through which an engineering admission could be done, you will have to select the most appropriate college/university in which you want to get into and then obtain the college details, relevant contact phone number and visit the institution for further enquiries.

Jobs after completing this course:

The salary for an aerospace engineering student in India especially in the public sectors is based on a n graded official scale. In the privatized sectors the management of the company decides if The approximate starting salaries in the government / public sectors such as HAL, NAL are Rs. 8,000 to Rs. 10,000 (excluding other allowances). In the private sector, the scales are approximately around Rs. 8,000 to Rs.15,000 per month.

Careers after completing this course:

Courses after completing this course: 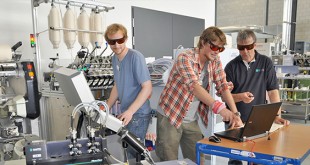 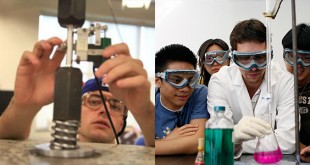 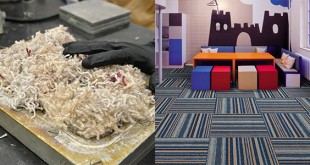 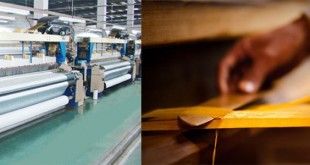 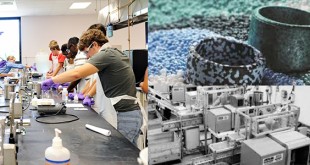 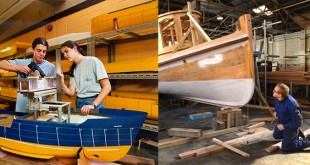 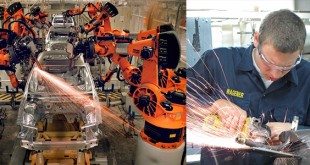